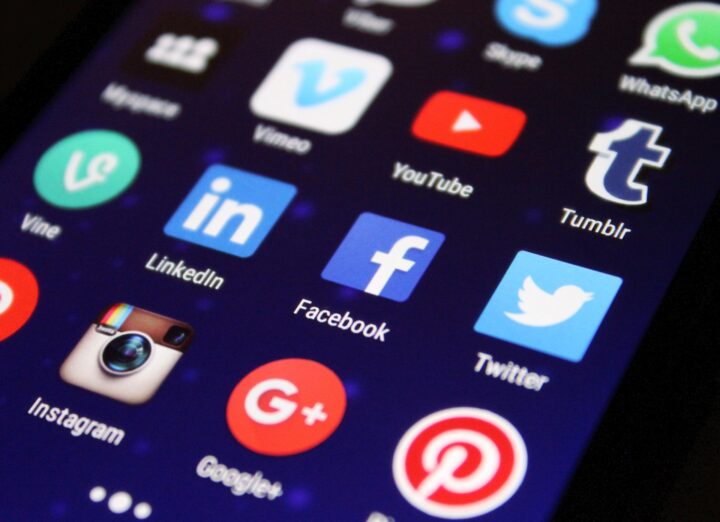 In a world where social media is taking over, hashtags are everywhere. You see them on Instagram, Twitter, Facebook, shops are selling items with hashtags on and they’re even slipping into real life conversation. So why are hashtags such a big deal?

Hashtags are words or phrases preceded by a pound/hash sign (#) used to identify messages on a particular topic on social media. They are a way to easily find like-minded people who are interested in the same things. The hashtag was first introduced on Twitter back in 2007. At first the idea of hashtags was rejected, however later in the year, a group of journalists started to use the hashtag #SanDiegoFire to report on a series of forest fires. From this the prospect of hashtagging took off.

Where can you use them?

Why should you use them?

Clicking on a certain hashtag allows you to see all of the posts that have used the hashtag within them. This is particularly handy when there’s a specific new story, like the #SanDiegoFire. Twitter is often the best place to find news updates before they reach other media outlets. During the Paris terrorist attacks in 2015, reports of a shooting were first seen on Twitter with users uploading photos and videos that the news outlets wouldn’t have shared.

If you have a campaign and you want to get people talking about it, then hashtags are the way to go. You can use hashtags to help your content to go viral. If you want to use social media to your advantage, then it is essential that you learn how to use hashtags.

How many should you use?

On Instagram there is a much bigger character limit (2,200 characters) in the captions, however there is a limit of 30 hashtags. It is best to use as many as you can for each photo. This gives your photo more of a chance to be seen and can help you to beat the algorithm.

How do you know which ones to use?

Choosing hashtags can be quite daunting, especially on Instagram when you are trying to get up to 30. This is something that you need to research when you are learning how to use hashtags. It is best to use ones that are already well used but still don’t have too many posts. Stick to ones that have more than 10,000 posts but less than 300,000. You don’t want your post to get lost amongst thousands of others. The idea is to get your posts seen by anyone who is interested in that relevant topic.

How can Brave Bear help you?

We are here to take the stress out of social media for you and do all of the hard work. We will help you to come up with a social media strategy and will do all of the hashtag research for you. We’ll make sure that we are using the most relevant hashtags to get you the best engagement possible. Our aim is to help you grow your social media profiles in the most organic way possible, whilst still keeping it authentic.

Interested in hearing more? Have a look at our Social Media Marketing page or give us a call to discuss options. 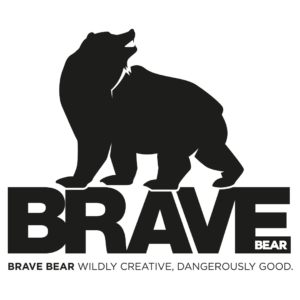